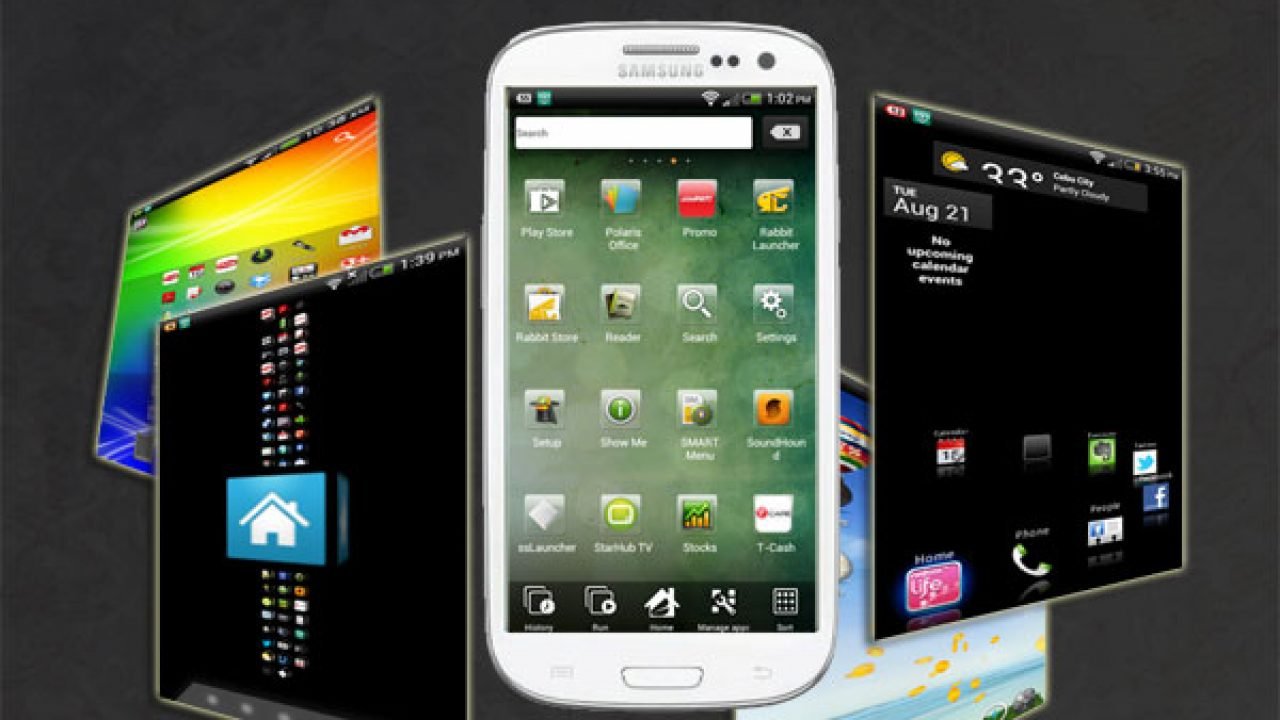 We all want to customize our Android Smart Phones, through various methods and styles. One of the best types of customization is using the best Free Android launcher App. Android offers this functionality through various apps in the Google Play Store and they work great.

Thankfully, you can make your launcher’s theme different whenever you want to, opening worlds of personalized possibilities only available on Android. In this article, we’re going to go through some of the most widely used launchers today. So let’s get started with the list of best android launchers and their reviews. 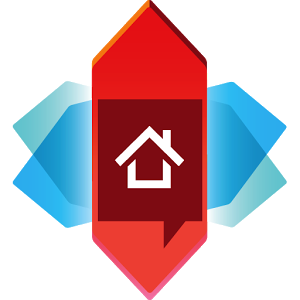 Nova Launcher has over 5,000,000 downloads worldwide. It is a fast and quick responding launcher in the Google Play Store

Currently, Apex Launcher has over 1,000,000 downloads till date. Android KitKat theme is available on Apex Launcher. You can change the number of apps that fill your home screen. Pro Launcher version includes adding widgets to dock.

Take a Screenshot on Android Mobile Phone without Root

Has amassed a whooping 5,000,000 downloads. Over 10,000 free and premium themes. Go Launcher provides 3D themes and also you can customize your android lock screen with this app. 100’s of lock screen themes, both free and premium. The launcher is the Quickest and best compatible with Android tablets too.

A unique feature of letting users upload custom themes and home screens. You can download these themes made by fellow Buzz Launcher owners. A great community who are willing to upload themes daily. Much easier to use than the other launchers. Back up your home screens for later use. You can download apk file from Google Play Store.

Ending, it’s easy to see why android is the go-to for providing great and flexible customize-able launchers. The themes, home screens, and lock screens are all unique in their own sense, inviting personalization to your Android Smart Phones, Tablets, and other android based devices.

All four of these apps deserve due respect, others simply not being able to match the efficiency and ease of use of these launchers. You can download all of the above android launchers on the Google Play store. Also check out some of the pictures of these apps, giving you a clear idea of what to expect heading in buying or trialing these apps. This list is surely a list of the best android launchers in the 2014 period.