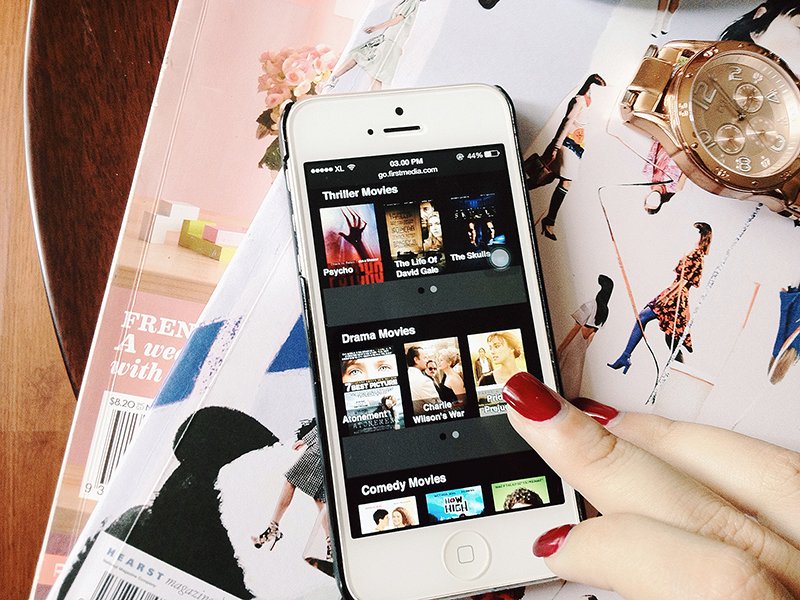 MX Player is first on the list among the best video player apps or among the Android video player 2014 wish list can be downloaded from Google Play Store. It is certainly an optimal player for movie viewing and Video Song Playing. The hardware acceleration and multi-core decoding feature helps it to stream movies better than other players on mobile devices. YouTube Videos can also be played using this app.

Next on the list is VPlayer. This is the third generation and it comes with a whole new design. This video player lets you watch videos with hardware-accelerated decoding and renders different formats like HD, 3GP, FLV, MKV, AVI, MP4, 3D, and other formats compatible with most Android devices. The Downloaded Video Editing and Converter is available in this app.

Third on the list is BSPlayer. It is deemed as the best multimedia player and is a popular one among the best video player apps around. It does not take up much processing power and hence, can be run on less capable Android devices as well.

The MoboPlayer is considered by some as the best video player for the Android platform. You can watch any videos of any format on the phone or other mobile devices without the need to convert the same. That is a great advantage for this player. It also provides great quality in playback experience. You can download the apk file on the official website.

The VLC media player might be one of the most awaited players for the Android platform. It is, however, in its Beta version now and one might not receive all the features as expected in this cross-platform multimedia player as it offers on laptops and computers.

Hope this article gives you the list of Best Video player apps for android 2014.