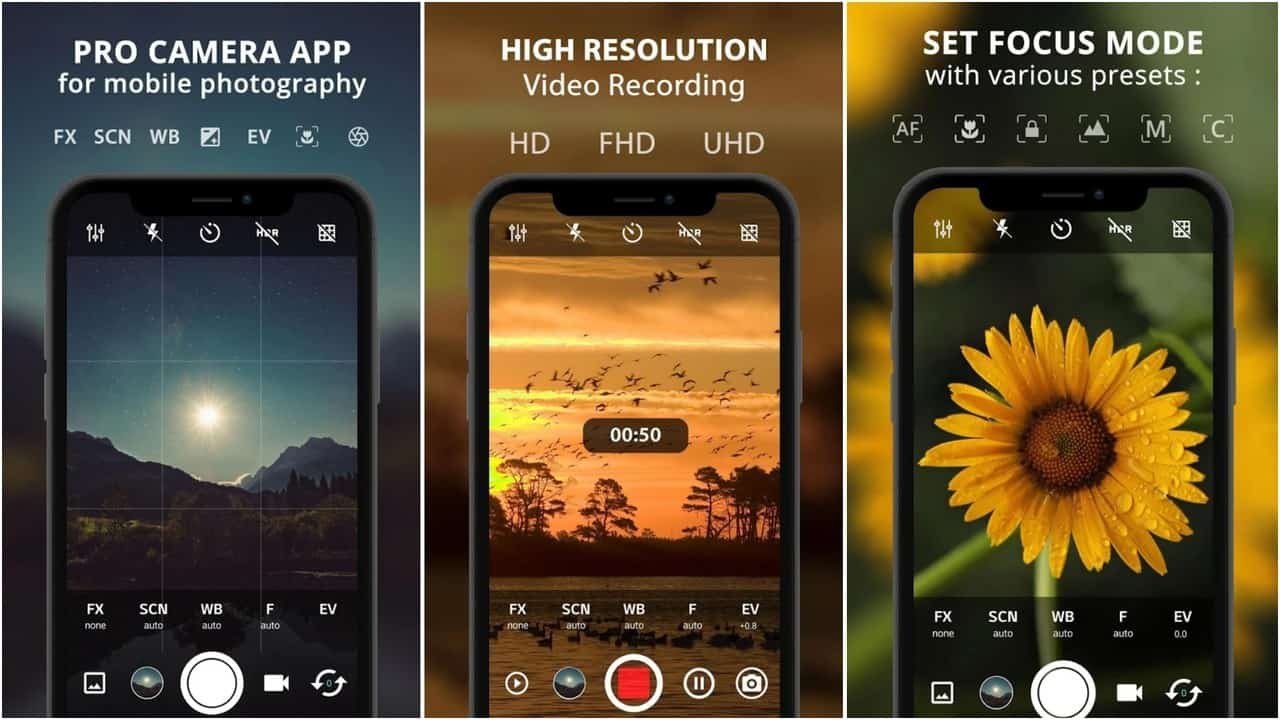 There were many Best Android Camera Apps that were launched in the past year but with the ending of the year and starting of another year, the Android OS has continued to get further upgrades which have led the app makers to continually make improvements to provide the Best Android Camera Apps in the New Year. Android Camera apps have been on the leading list of the android apps produced in the year 2014. If you want to make your own Camera App for your smartphone or Tablet Free source code and tutorials are available in the open-source market. 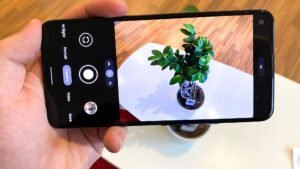 Camera Zoom Fix is the top downloaded app, it is automatically detected on your device. If zoom is not working fix it by clicking menu then settings then zoom and select zoom type one to four to know which works. The front camera option can only be used by android devices with both front and rear camera lenses. The app required android 2.3 or above, and is compatible with Samsung Galaxy, Nexus, and HTC. Select the appropriate auto-focus mode to ensure your photos are not blurry.

Snapseed has very advanced features which make it have high-quality features such as photo frames textures grunge and lighting effects and photo editing. The Snapseed Camera App is also available in apk file format which can be downloaded from Google Play Store.

How to Take a Screenshot on Android Mobile Phone

How to move Android Apps from Phone to SD Card

VSCO Cam has developed a pretty serious mobile photography. The app has a camera editor and is best for Night Shots Photography and Concerts. It has the photo cropping option and zoom function to the watching photo function.

Camera FV-5 has all the photographic parameters which are adjustable at hand these features are such as light metering, focus mode, white balance, fastest Response, and others. The App has a DSLR-like viewfinder display. It has a built-in intervalometer, self-timer for delayed shooting, an Autofocus, macro, touch to focus, and infinity focus modes.

Hope this article helps you to know the Top and Best Camera Apps for 2014.