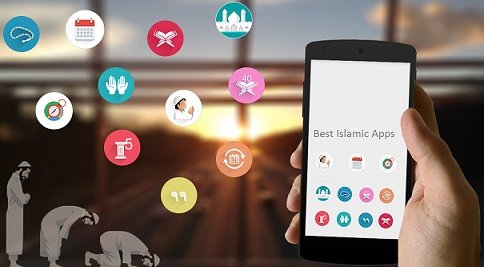 These days have seen a significant reduction in the population that faithfully follows a religion. Being able to pray, stick to a daily devotional, or read Islamic books with the convenience of a Smartphone is really desirable. There are a couple of top best  Islamic apps which may be of great use to Android users. There may be many Islamic Apps for Android, but there are only a couple that may be considered the best Islamic Apps for Android. 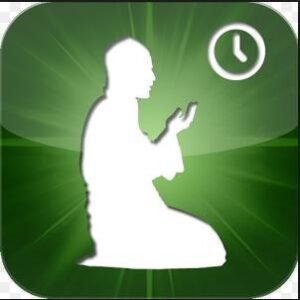 Islamic Android App gives you access to all the chapters of the Quran, translated into many different languages and vocalized by various reciters. To ease reading for non-Arabic users, each verse is accompanied by a transcript in many different forms

The Prayer times Islamic Pocket Guide Android app is ideal for Muslims all over the world. It gives the specific prayer times and also shows the direction of Qibla, anywhere in the world. It has excellent accuracy for Salat and it has an easy and quick location selection.